Everyone needs an (agency) in a crisis 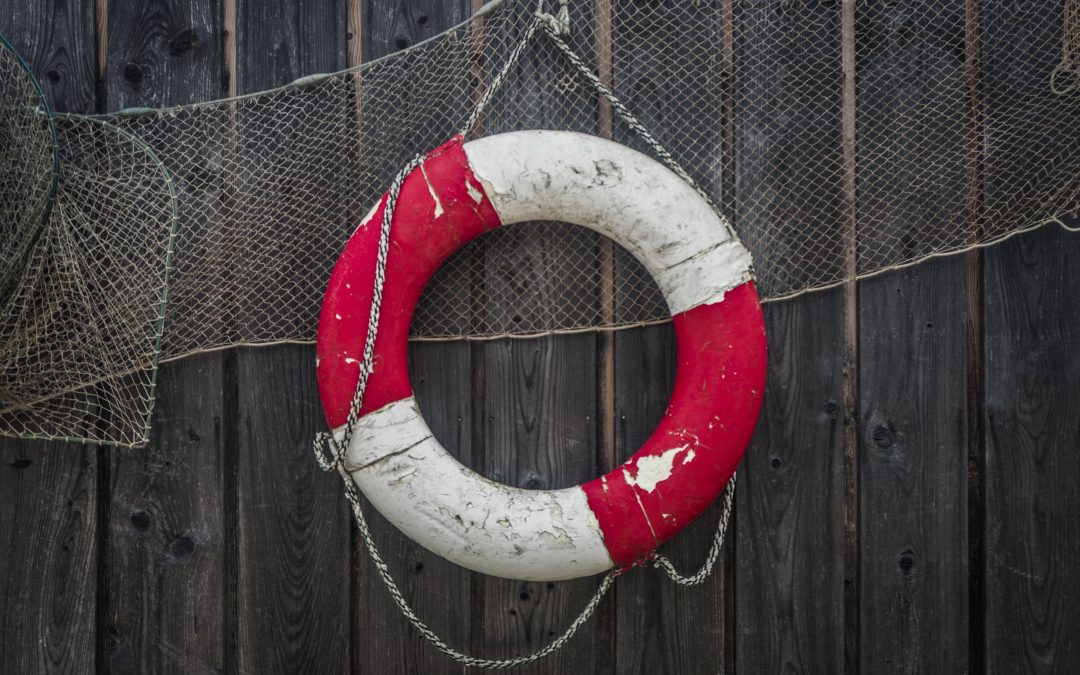 Businesses aren’t always going to get it right. There have been times when companies haven’t read the room, have dropped a clanger or forgotten to cancel a scheduled post to social media on a day when it really wasn’t appropriate to have a certain message go out… but we’re all human, right?

Just as a person can make a mistake, so can a business, whether we’re talking about a major moment in the company’s history or a small unfortunate error – every business has had to face a PR crisis when navigating some of the delicacies of business.

Take BIC for example. The popular biro manufacturer received backlash when they launched a brand new pink pen, aimed at women. Luckily, most of the general public decided to make light of the situation, tweeting brilliantly sarcastic one-liners such as; “I am writing this in the kitchen.” – But it certainly led BIC to ask the question of how the idea had come about and why it had passed through so many top execs and launched at all.

Another famous example came in the form of Apple, allowing the entire U2 album ‘Songs of Innocence’ to automatically install onto every Itunes account on all Apple devices, rather than giving the user the option to download it for free. It cost Apple $100 million dollars… and it was a PR stunt that well and truly backfired with people in a furore over having an album taking up storage on their phones that they simply didn’t want and did not ask for. Yikes!

So how do companies deal with a PR crisis like these above? Well, they have an agency to hand of course!

The role of an agency like ours isn’t just to assist with brand creation, tone of voice, messaging and the aesthetic look and feel of a business. We don’t just deal with pretty print graphics, email marketing, websites, SEO or social media. In fact, we look after all of that…. and more.

Having an agency in your back pocket means that when you have an incident where you need to backpedal on a marketing decision, react to a launch that didn’t go down well or to pivot and backtrack on something that your audience wasn’t impressed with, we can create an action plan. Whether this is a simple retraction of something that went out and shouldn’t have, whether it’s formulating an articulate and measured response or an apology, or whether it’s coming up with something creative and new to put a spin on it… that’s where the creatives step in.

How should you manage a crisis?

It is simple. Using a step-by-step formula you can make sure all bases are covered.

Working with an agency that is an extension of your business and your brand is valuable in many ways. Not only do they know your brand, products and services inside out – they have the same values at the heart of their mission. To make your business a success.