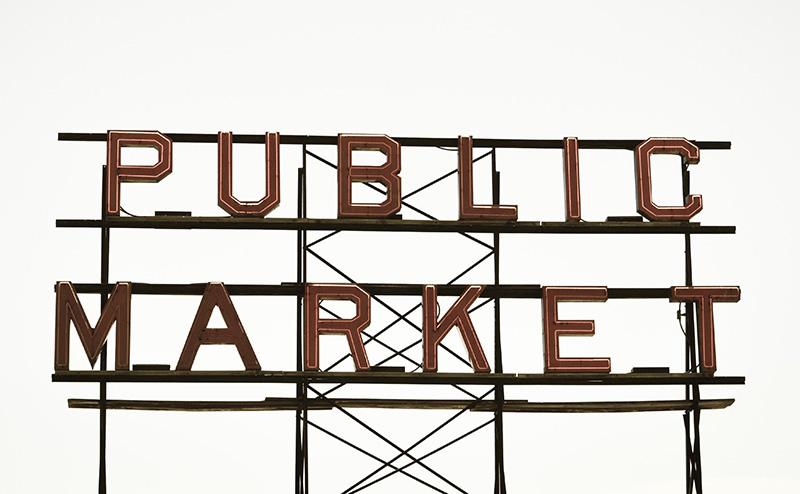 Last week, Facebook launched its latest leap on the road to world domination with its new ‘Marketplace’ feature.

It was developed following Facebook’s observations that more than 450 million of its 1.71 billion (and counting) users were browsing local ‘buy and sell’ groups on the social network.

The roll out of Facebook Marketplace in the US, UK, Australia and New Zealand rivals sites like eBay, Etsy, Gumtree and American site, Craigslist by using its sophisticated algorithms to predict what individual users might be on the look-out for based on their interests and location.

Unlike sites like eBay, this feature is completely free to use – Facebook doesn’t charge any fees on purchases.
The downside? It’s not possible to pay for an item electronically within the Marketplace, so buyers and sellers must manage this aspect of the transaction on their own, limiting the amount of protection for both parties.

The launch of Facebook Marketplace was not without its hitches and glitches. The main and most publicised of these was the catalogue of downright dodgy listings that cropped up following the launch. This included everything from guns, drugs, adult services and in one bizarre instance, baby hedgehogs. Facebook’s Director of Product Management, Mary Ku, later apologised:

“As we expanded Marketplace access, we encountered a technical issue that prevented our reviewing system from identifying some posts that violated our Commerce Policies and Community Standards. As a result, certain posts with content that violated our policies were made visible to people visiting Marketplace. We are working to fix the problem and will be closely monitoring our systems to ensure we are properly identifying and removing violations before giving more people access to Marketplace. We apologize for this issue.”

Facebook Marketplace has been designed for members to buy and sell to other members. It’s therefore not possible to sell items through a business page profile. However, very small and fledgeling businesses who are used to using platforms like Etsy to sell artisan and craft products can use their personal Facebook profile to interact with the Marketplace and any potential customers.

There has already been some speculation that Facebook may eventually open its Marketplace to businesses but even if it doesn’t, the information that the app will garner from the buying and selling habits of users through the marketplace will no doubt further enrich company’s already comprehensive understanding of their audience – an understanding which businesses can, of course, take advantage of through targeted Facebook Advertising.

Other Features of Note

Although businesses cannot yet directly sell through Marketplace to the broad and well-defined Facebook audience, we can at least take note of such decisions to influence how we invest in our e-commerce platforms. For example, Facebook Marketplace can only be accessed through the Facebook mobile app. The fact that Desktop browsing isn’t an option isn’t surprising but it is yet another signal of what we probably all already know – mobile is where it’s at for e-commerce.