Startups: Why Failure Is Not An Option 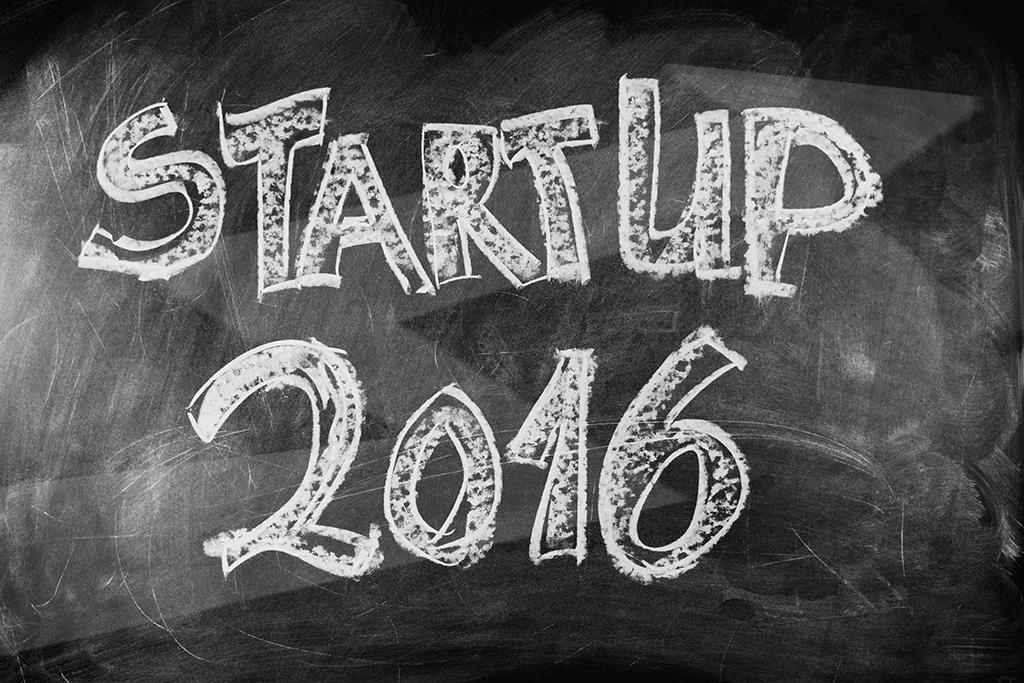 According to Forbes, 90% of all business startups fail.

It’s a statistic enough to make anyone on the verge of a new business venture shudder to their very core.

But why does this surprise/shock? Failure is, after all, a very real possibility. And despite what you might hear, it is an option too. Because failure is what leads us to success – it’s what turns failed startups into businesses who have earned their battle scars and learned how to survive.

Why startups fail (and what we can learn from it)

There are many reasons why a business startup might fail but, broadly speaking, the issues below are the most common … and the lessons learned from them, the most valuable.

According to Forbes, the most cited reason for a failed startup is a poor product. A staggering 42% from a survey of failed businesses determined that the “lack of a market need for their product” was the biggest contributing factor to their failure.

Don’t just assume that your product is good enough because family, friends and business partners say it is. If you’re going to dedicate so much time, money and effort into something, make sure you also invest in research and sales marketing so you can be certain that your delivering the right product to the right people.

For startups, fast growth is the dream scenario as it highlights two winning qualities – a great idea and a market that’s hungry for it. A company that’s not growing, stagnating or even shrinking is a sign of decline, which makes securing funding for further investment almost impossible.

Lesson Learned: Don’t wait for the inevitable to happen.

If you start to see the signs that your startup isn’t growing as you’d hoped, go back to the drawing board and work out where you went wrong.

Reason for Failure: lack of funds

Running out of cash is no doubt linked to the previous reason for failure. Rapid growth keeps investors interested, keeps spirits up and keeps you one step ahead of the competition.

As mentioned above, sometimes it’s braver to admit defeat than to carry on stubbornly until the very last penny is spent. A good entrepreneur knows when to cut their losses for the sake of their next venture.

The right product needs the right people behind it. A lack of expertise, motivation, forward-thinking and, above all, teamwork amongst your employees and business partners could mean curtains for your venture.

Lesson learned: finding the right people is important to the success of your business

Never forget the importance of surrounding yourself with people who are as passionate and motivated about the business as you are, who work well alongside others and who have a proven track record or bring fresh ideas to the table.

How does the other 10% succeed?

Sometimes what appears to be behind a startups success is a healthy dose of good luck. But, although we wish it was, it’s really not so simple. The stars will only ever align when you find yourself at the helm of a startup with a good, well researched product, a market that’s hot for it, rapid company growth and a resilient team behind you.

Until then, it’s time to go back to school.