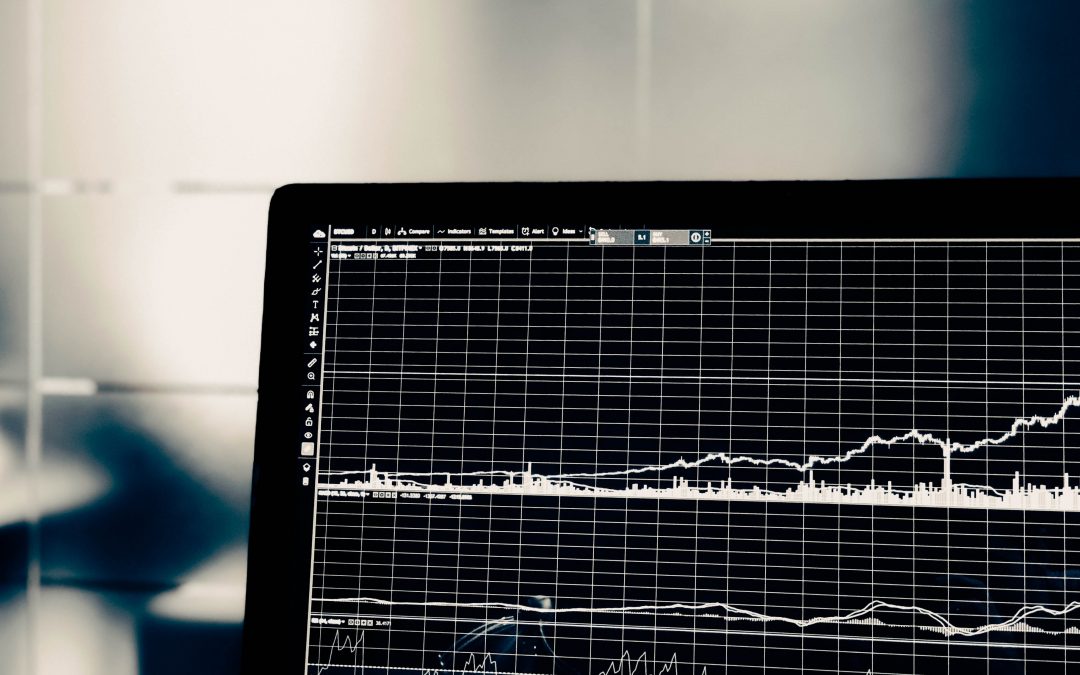 Google has announced it is going to replace Universal Analytics with Google Analytics 4 meaning that you will want to make the switch (sooner rather than later) to ensure you maintain access to your historical data and that it stays intact.

First released in 2012, Universal Analytics has been the go-to tool for marketers over the last decade – providing a wealth of information and data about the visitors to your site and the actions that they take whilst browsing.

Google Analytics 4 (GA4) was released two and a half years ago, so it’s not new, however, the termination of Universal Analytics does mean that you have to make the decision of whether you want to switch to GA4 or find an alternative data and tracking tool.

So when does the change need to happen?

So if you haven’t set up a GA4 property to run alongside your Universal Analytics, it’s probably best to action that now.

What are the main differences?

Whilst marketers are reporting that GA4 is harder to use and that it is aimed more at developers than all-rounder marketers, there are some great improvements with what GA4 has to offer.

The main difference is the way in which the data is processed and collected. You also have greater control over how much data you want to track, and what your focus is. Using the settings you can customise your dashboard to show the data that is most relevant to you and your business goals.

The downside to the more complex nature of the tool could impact smaller businesses or people with less technical understanding/knowledge. The most common complaints that have arisen about GA4 so far include the features and functionality being ‘buried’ or ‘difficult to find’, meaning that it might be navigating around it that is more of an issue than previously. It could well be that these are teething issues that will be ironed out before the official rollout when Universal is laid to rest.

What will happen to my Universal property past the deprecation date?

Once the deadline has been and gone, your historical data will no longer be accessible unless you have the GA4 property setup. This will mean you won’t have data for old traffic sources, site visits, goals and more.

To ensure you keep historical data and make the switch successfully to continue collecting data for your site(s), you’ll need to make sure you set up GA4 ahead of the date Google has provided, giving yourself plenty of time (months rather than weeks.)